How Porous Lane are creating permeable pavement from recycled tyres 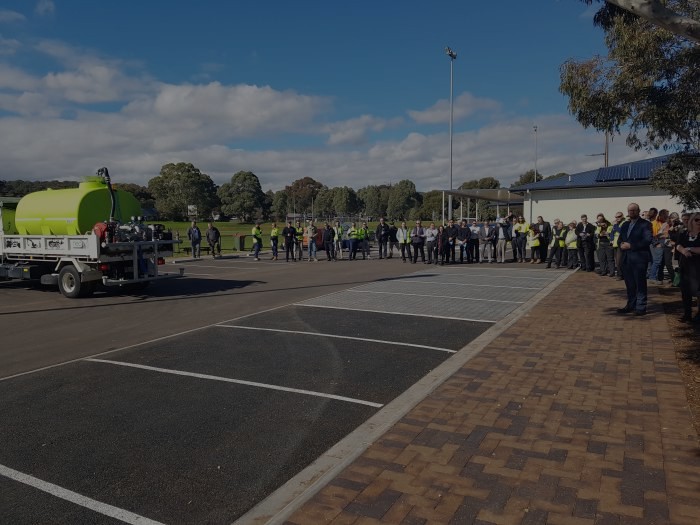 Dr Mahdi Disfani from the Melbourne University has been working on a pilot project with his colleagues to tackle a simple challenge: How to recycle the staggering 51 million used tyres that are discarded annually in Australia.

Teaming up with Tyre Stewardship Australia, Dr Disfani identified an opportunity to look at opportunities to find new uses for permeable pavements made from recycled tyres.

“Roads and pavements are everywhere. With the right product, we could have a serious impact on reducing the number of tyres that end up in landfills, stockpiles or illegal dumps,” Dr Disfani said.

“There are a number of recycling solutions for tyres, like using them in children’s playgrounds, in landscaping or in asphalt layers, but the applications for high volume are limited.”

When compared to standard asphalt paving, permeable paving allows water to pass through the surface, reducing storm water runoff and possible pollution in our waterways. But permeable has never been able to cope with heavy loads and has largely been limted to pedestrian area’s. Dr Disfani’s research has been a break through that has opoend up the opportunity for permeable paving from recycled materials that can handle large volumes.

“Using all of the qualities that make our humble tyre – sturdiness, elasticity and reliability - we want to create a surface that will deform when no load is present, and squeeze tyre particles tight to bring rigid particles together quickly to support heavy loads such as trucks, cars, buses and bikes.”

Teaming up with the City of Mitcham, a total of 24 car parking bays were paved using the unique mixture of tyre-derived aggregate and crushed rock mixed with varying range of binders.

To support high volumes of water filtration and heavy loads of weight, all sections were constructed in three layers; The compacted soil subgrade, the uniformly-graded gravel screening (reservoir layer) and the used tyre-based permeable pavement.

And the pilot will deploy cutting-edge techniques to monitor the pavements performance over time.

The pilot used approximately four tonnes of Tyres which is equivalent to 500 used passenger tyres.

The project will allow for the collection and storage of approximately 60 cubic meters of storm-water to be absorbed by the ground resulting in zero surface run-off in the majority of rain-fall events.

The team at Porous Lane have tested a few benchmarks to optimise performance including skid resistance, pavement movement, water infiltration and run-off, and resilience of the pavement under applied service loads.

Dr Disfani also sees this project as a viable solution to saving water and reducing pollution to waterways with stormwater management a common issue in most major cities.

“Currently, when Melbourne is hit with a major downfall of rain, within minutes we see busy inner-city roads flooded,” he says.

“The open structure of the permeable pavement allows enough water to infiltrate and flow through to the many collection systems and nearby gardens around the city.

“We’ve found that by modifying the design and adding extra layers beneath the surface, we can guarantee no surface run-off, even under the heaviest rain falls Melbourne has ever experienced.”

But permeable pavements do have some drawbacks, mainly the surface can become blocked over time warns Dr Disfani. “Blockage is a big challenge,” he says.

“Permeable pavement’s ability to filter water needs to be balanced against creating a pavement that’s skid resistant and safe to travel on.”

For Dr Disfani, the ultimate goal is to reduce the total amount of used tyres that end up in landfill.

“While it’s still in the early stages, we’re very excited about what this product can do.” 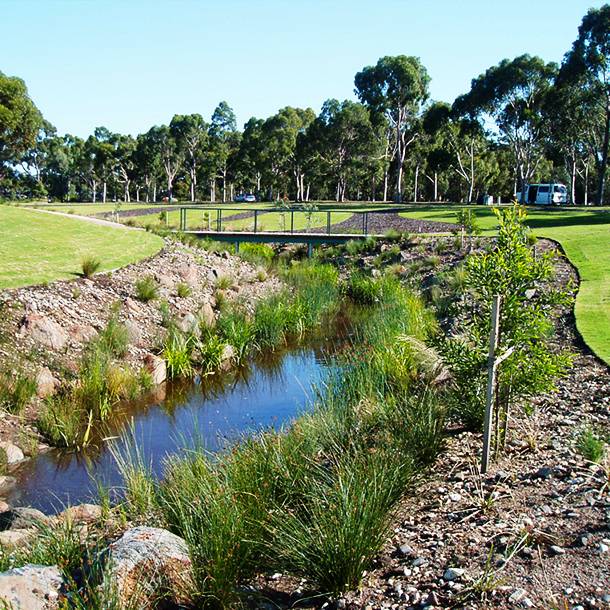 What is Water Sensitive Urban Design?

A way of integrating the water cycle with the built environment for good planning. 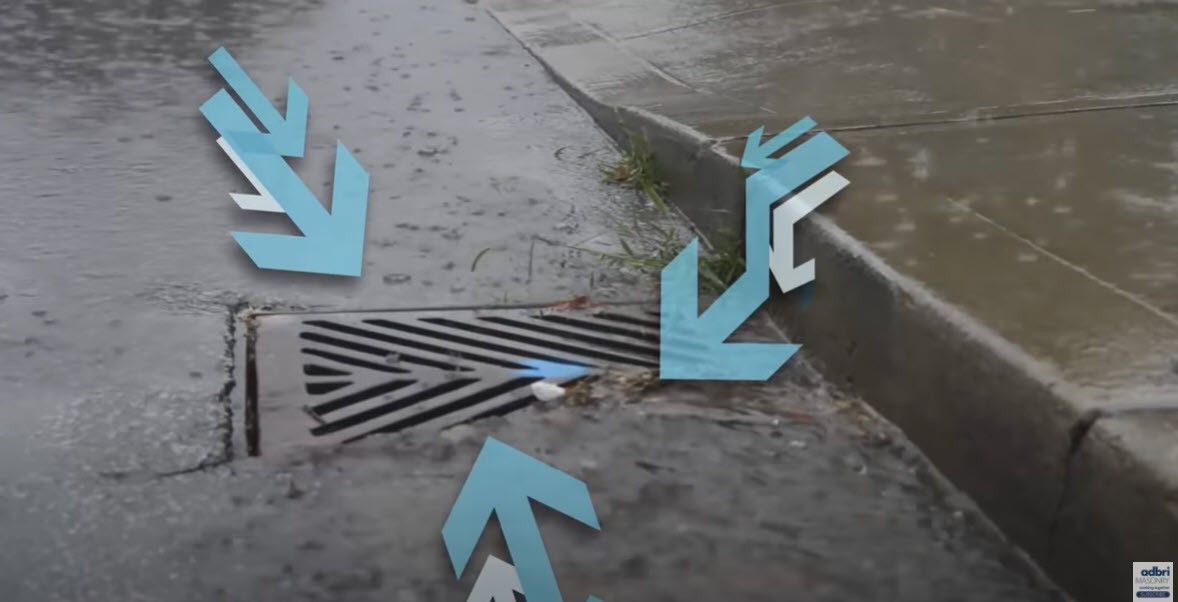 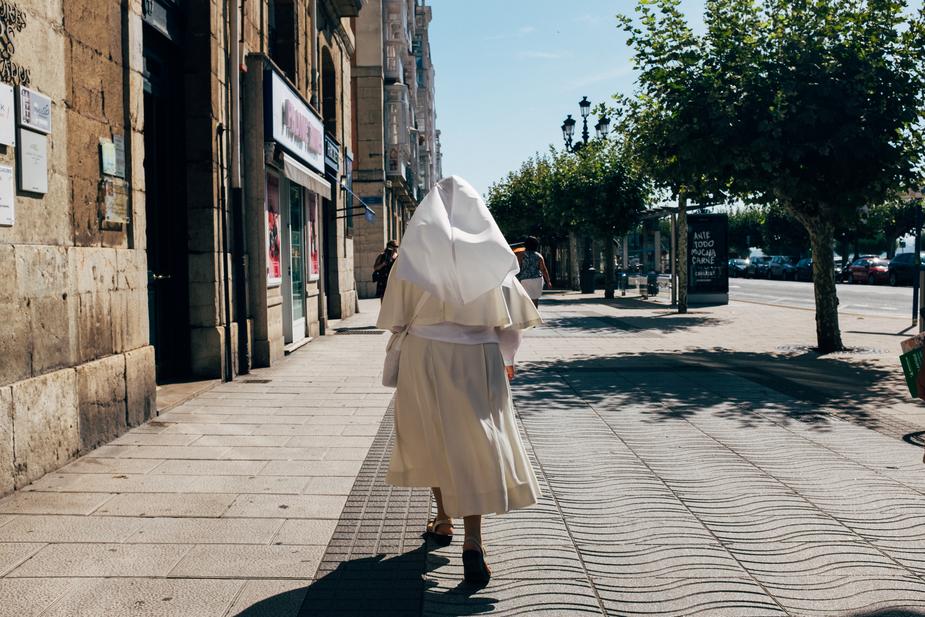 What is a permeable walkway?